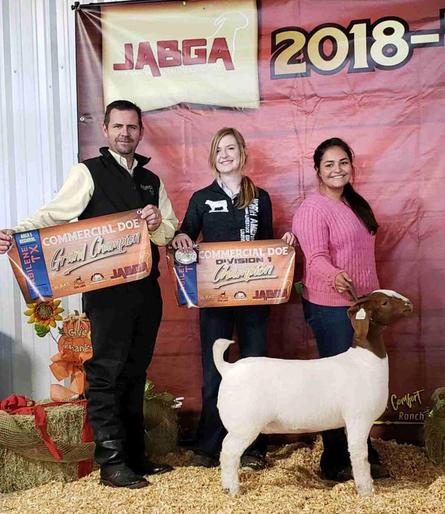 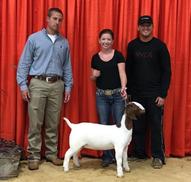 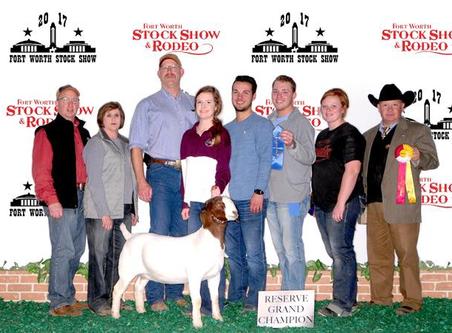 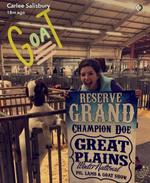 Super proud of the success this young lady has had in 2018. She has wracked up major wins with her doe sired by TEEL I'm Cool Like 'Dat. 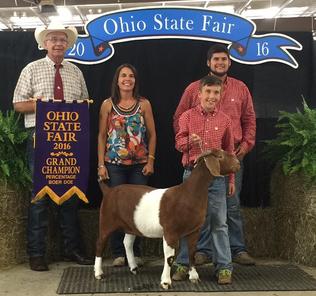 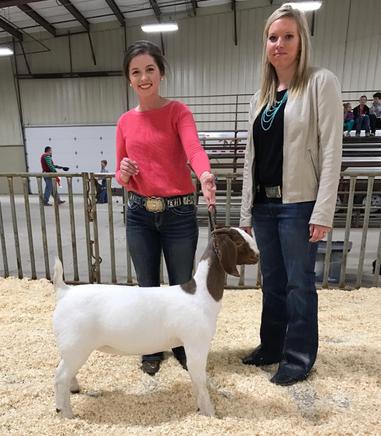 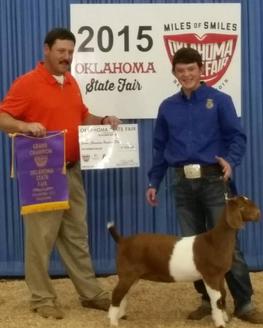 Matthew purchased TEEL BGR Steel My Heart after she won her class at the 2016 Fort Worth Expo and Rodeo. Matthew has done a great job with "Heart" and captured the Overall Grand Champion Percentage Doe at the 2016 Ohio State Fair and has been Grand Percentage doe at several other ABGA show. Thanks Matthew for doing a great job with Steel My Heart!

Dam: TEEL Shake It for Me (Flushmate to TEEL Loaded Up) 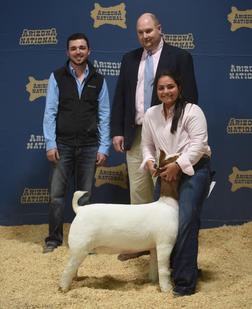 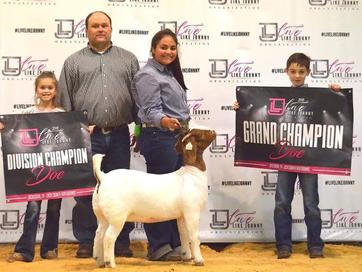 Emma was very successful showing her Teel bred doe at the 2017 Fort Worth Livestock Show. TEEL My Heat Rushes Too won her class both days and was named the Reserve Champion Junior Doe in Show 2. This doe is a daughter of our Commotion buck and a full sister to the doe Emma purchased from us last year, TEEL Heart Rush, that was the 2016 ABGA National Reserve Champion Junior Percentage Doe. We are excited about this doe and for Emma's future success with her. Best of Luck! 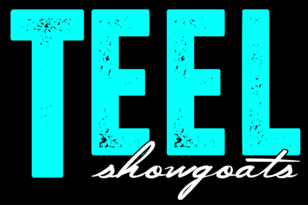